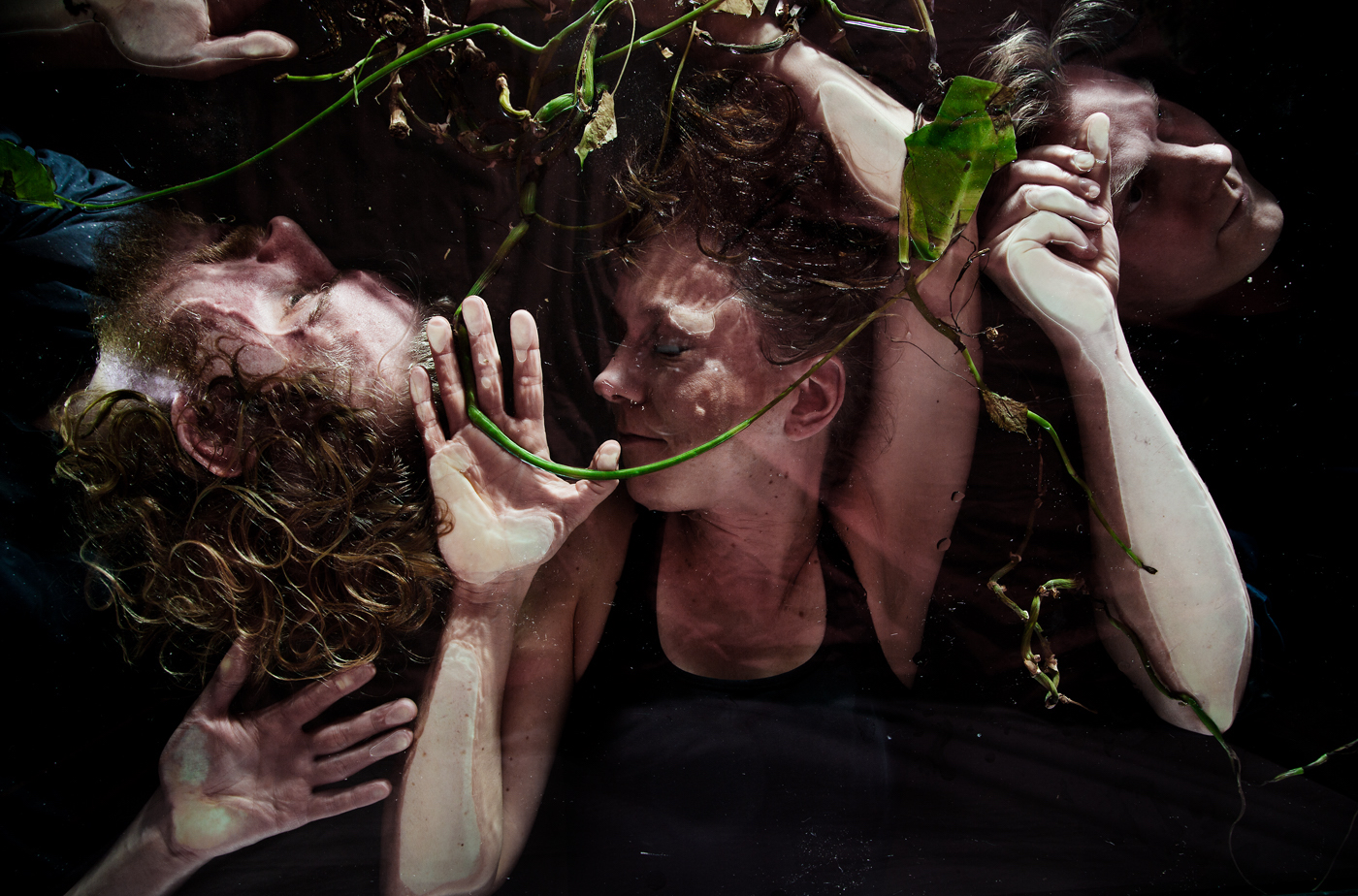 “Not always serious and sad, filled with sauna sweat and vodka, Plastic Island’s music is also taking a format of a beautiful song, sometimes of a more abstract sound collage – filled with improvisation, risk taking, and raw energy. Take a cruise to the Plastic Island and hear yourself!”

///
Johanna Elina Sulkunen is a Finnish vocalist who has been based in Copenhagen since 2009, after graduating from the jazz conservatory in Holland. Her frst album on her own name ’Our Garden’ (Eclipse) was released in 2011 and followed by exquisite response in the media. She is now topical with her new genre-crossing album ’Belonging’ (Eclipse/ DME) that is nominated as the best vocal album (Grammy) 2016 in Denmark. The album was fnalized at Sundlaugin studio in Iceland, with Birgir Jón Birgisson. Birgir has been working with many great international artists (e.g. Sigur Rós.) Johanna is also an active member of many other international collaborations, to name a few: IKI www.ikivocal.com (Danish Grammy winner for the best jazz vocal album 2011), The Tomasz Stanko Experience, and the duo with Hilmar Jensson. www.johannaelina.com

Pianist and keyboardist Aki Rissanen has been quickly rising among the few top forces of the instrument in Finnish Jazz. Although originally classically trained he has always had a heart for improvised music and jazz. In addition to his high merits in the Solo Piano Competition at the Montreux Jazz Festival in Switzerland and La Defense competition in France, Rissanen is best known for his works trio debut ‘Amorandom’ on the British Edition Records label and with Dave Liebman on German Ozella Music and Verneri Pohjola on Edition Records and on ACT Music in Germany. He has released 9 albums under his own name, including two solo piano albums and the latest long player, Amorandom, has been recently critically acclaimed all around the world. The many-faced keyboard player is gaining a growing reputation on the European scene as well as in his homeland. www.akirissanen.com

Joonas Leppänen is a versatile drummer and composer, who keeps an open mind and is constantly looking for new angles to expand his horizon. Relocated back to Helsinki after a long stint in Berlin and Gothenburg, he is now involved with a wide array of local and international musicians. He has put out 3 albums out on the acclaimed Cam Jazz-record label with his long time partners Big Blue. He is also currently involved in many eclectic ensembles such as Maxxxtet and Grimsey and leading his own group Alder ego, who are releasing their debut album early next year. Other recent projects include heavy touring in scandinavia with the Norwegian saxophone-starlet Hanna Paulsberg and recording with the Finnish jazz legend Jukka Perko. Future projects include drumming for an major Finnish art house flm by Hannaleena Hauru and composing a piece for big band that will be premiered on summer 2017. www.soundcloud.com/joonas-1